Patch Ready Cells are pre‐qualified aliquots of cryopreserved cells which can be used in patch clamp assays without prior cultivation. The set of cell lines expresses pharmaceutically relevant ion channels including the six cardiac channels of the CiPA panel. The ion channel cell lines have been developed by b’sys, Switzerland, despite one. CHO‐CaV1.2 was constructed by Steinbeis-Innovationszentrum Zellkulturtechnik; Germany in cooperation with the NMI TT Pharmaservices, Germany by using the Igami Technology. 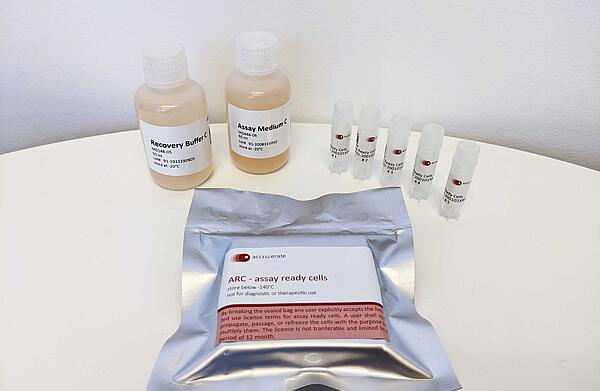 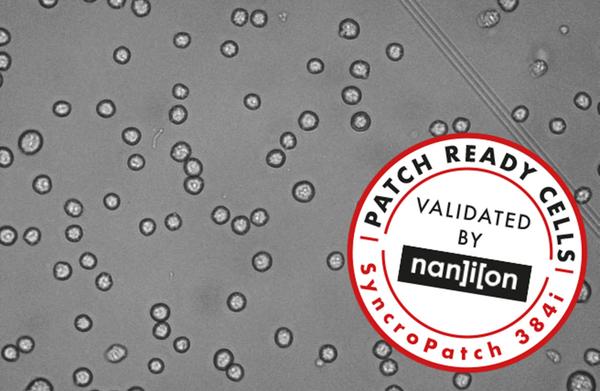 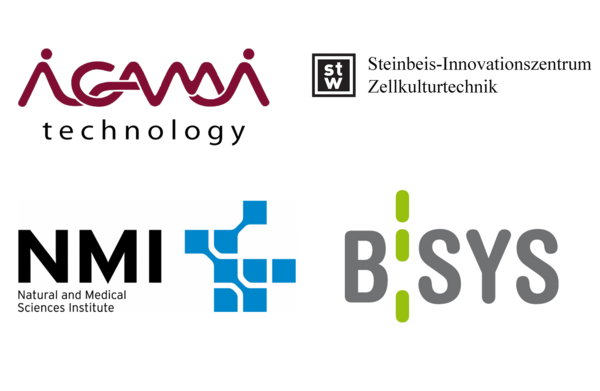